An Orthodox Jew, Hanoch actually specializes in guiding both Christian and other Non-Jewish Zionist groups throughout Israel.

Currently, he travels overseas several times a year to lecture to groups about Israel, Biblical prophecies and how to bless the Chosen Land.
Hanoch was involved with many Jewish activist causes while living in the US. Since fulfilling his dream to move to Israel, he has expanded his work to focus upon Building Bridges among all lovers of Israel, worldwide. 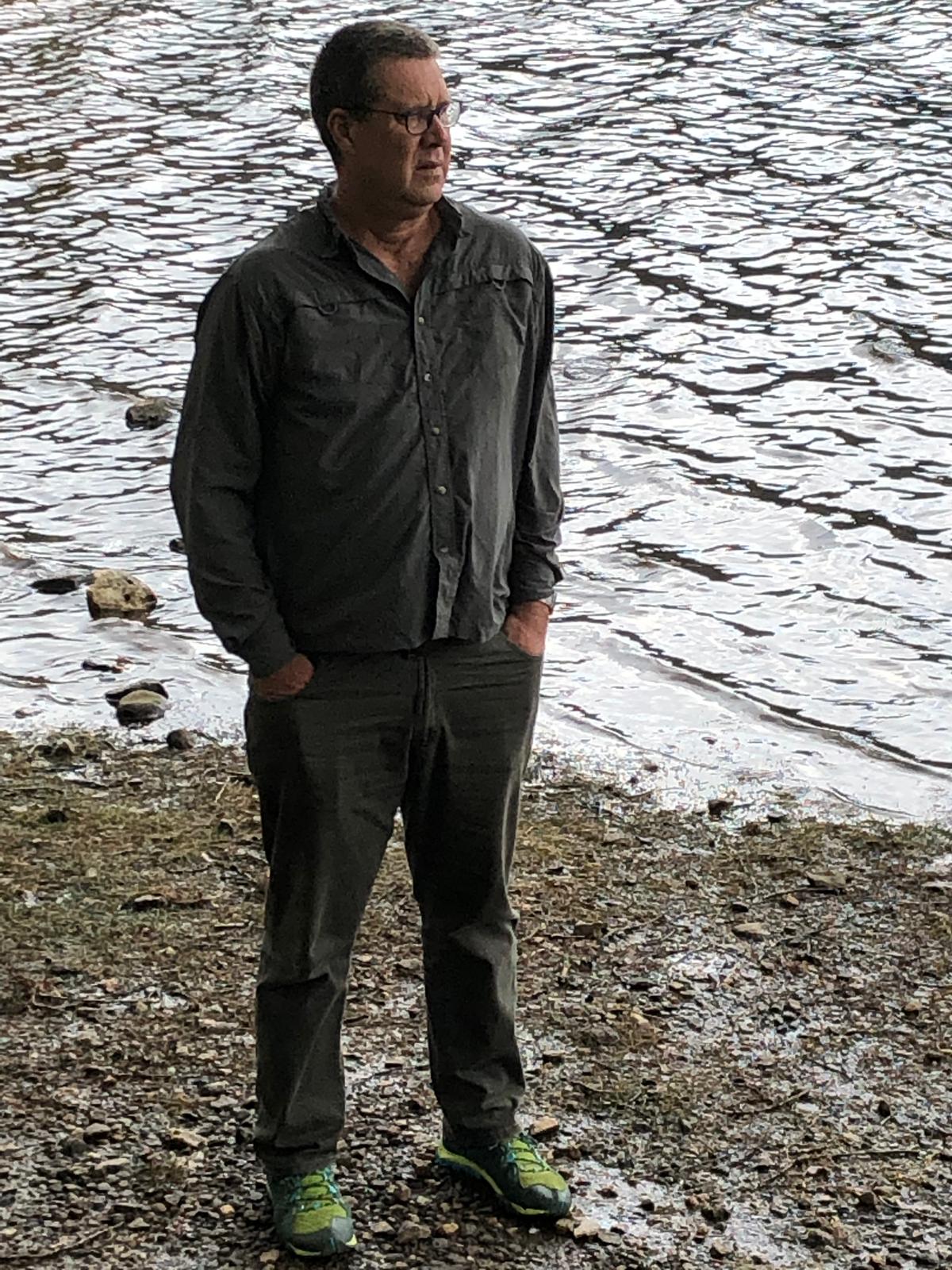 Dodi is a seasoned freelance tour guide. After a rich and extensive career in international trade he turned turned his guiding hobby into his main occupation. Dodi specializes in incoming tourism especially from the US and has put his emphasis on guiding through the bible. He has participated in specific training courses which direct the tours according both to the Old as well as the New Testimony. Dodi unveils the biblical sites to the tourists. His hobby is visiting and exploring the numerous ancient synagogues discovered in Israel from the 1st century AD onwards.

Tour Guide and Group Moderator, earned her B.A. in Land of Israel Studies and her M.A. in Bible Studies. She completed the Israeli Tourist Ministry’s Tour Guide Course at the Yad Ben Zvi Center and received Tour Guide Seal of Approval from The Wingate Institute.   In addition, Hefsti  is a graduate of The Nishmat Center for Advanced Women’s Torah Studies. Services are provided in both Hebrew and English. Hefsti is married, the mother of 7 children and resides in Psagot.

Daniel is 29 years old, from Jerusalem, and has worked as a tour guide for five years now. He holds a BA in Israel Studies and MA in Jewish American Studies.
During his tour guide classes he re-discovered his connection to the Bible, and it is his biggest passion eversince. Daniel didn’t stop to enrich his knowledge and has been officially recognized by the Israeli Department of Tourism as a guide that specializes in Christianity and specializes in guiding with the Bible.  With his tours you can feel the Bible coming alive in the narrow streets of Israel.
Post army service, Daniel traveled the world for months every single year, being exposed to new cultures and new people, and he tries his best to show the culture and the people of Israel to his tourists.
Daniel live in Jerusalem, where the streets of the city and the history of every corner of this country makes him more passionate about guiding. He also loves to meet, engage and host other people; therefore, he loves his job as a tour guide. 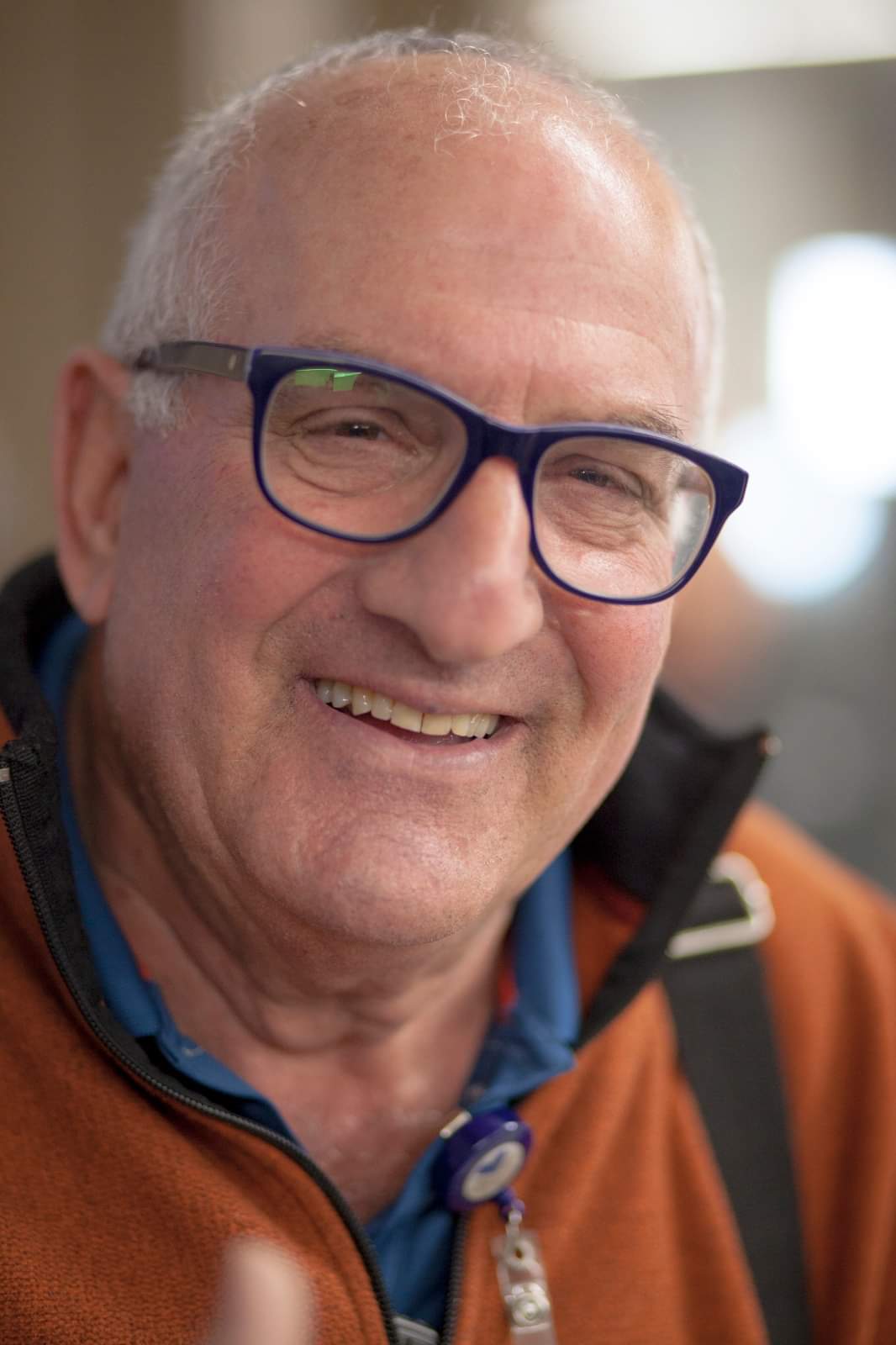 Yishay, AKA The Story Teller, has been guiding English speaking tourists in Israel for the past 20 years. He uses a compelling storytelling method to convey a dramatic and accurate sense of both ancient and modern Israel, as well as the Jewish connection to the land of Israel.

Geology, geography, archeology, Bible study, zoology, military history, botany and other topics are interspersed or highlighted throughout the tour, depending on the particular interest of the group members.

Katriel, AKA Kuti, was born in Jerusalem and raised in the holy city of Jerusalem where he experienced the special atmosphere of the different cultures in the city.

He holds a Bachelors in Studies of the Land of Israel from Bar Ilan University and a Masters degree from the University of Haifa in Israel Land Studies and Tourism.

Maayan was born and raised in Finland, but has also lived in Denmark and Sweden. After making Aliyah to Israel, she now lives with her family in a small village in Samaria.
Maayan loves the Bible and her wish is to help others explore the beautiful land where the Biblical stories took place!
Maayan holds a master’s degree in Middle Eastern studies from the University of Helsinki, and is well acquainted with the complex political and military issues of the region.  Maayan is a licensed tour guide and can guide in English, Finnish, Swedish and Hebrew.

Miki studied Psychology, Archeology and International Relations at the Hebrew University whilst founding a field school in the Jordan Valley. Soon afterwards he became part of a group that established the first community in Samaria where he and his family have been living for the past 35 years.

As a tour guide, Mickey guides groups all over Israel and has specialized training in guiding the physically and mentally challenged as well. He particularly enjoys guiding Christian supporters of Israel to the Jewish communities in Judea and Samaria.

As a licensed therapist in guided imagery, he incorporates this technique into his guiding in order to enhance the experience of touring the Holy Land of Israel.