A mysterious Curse Tablet was found at Joshua's Altar 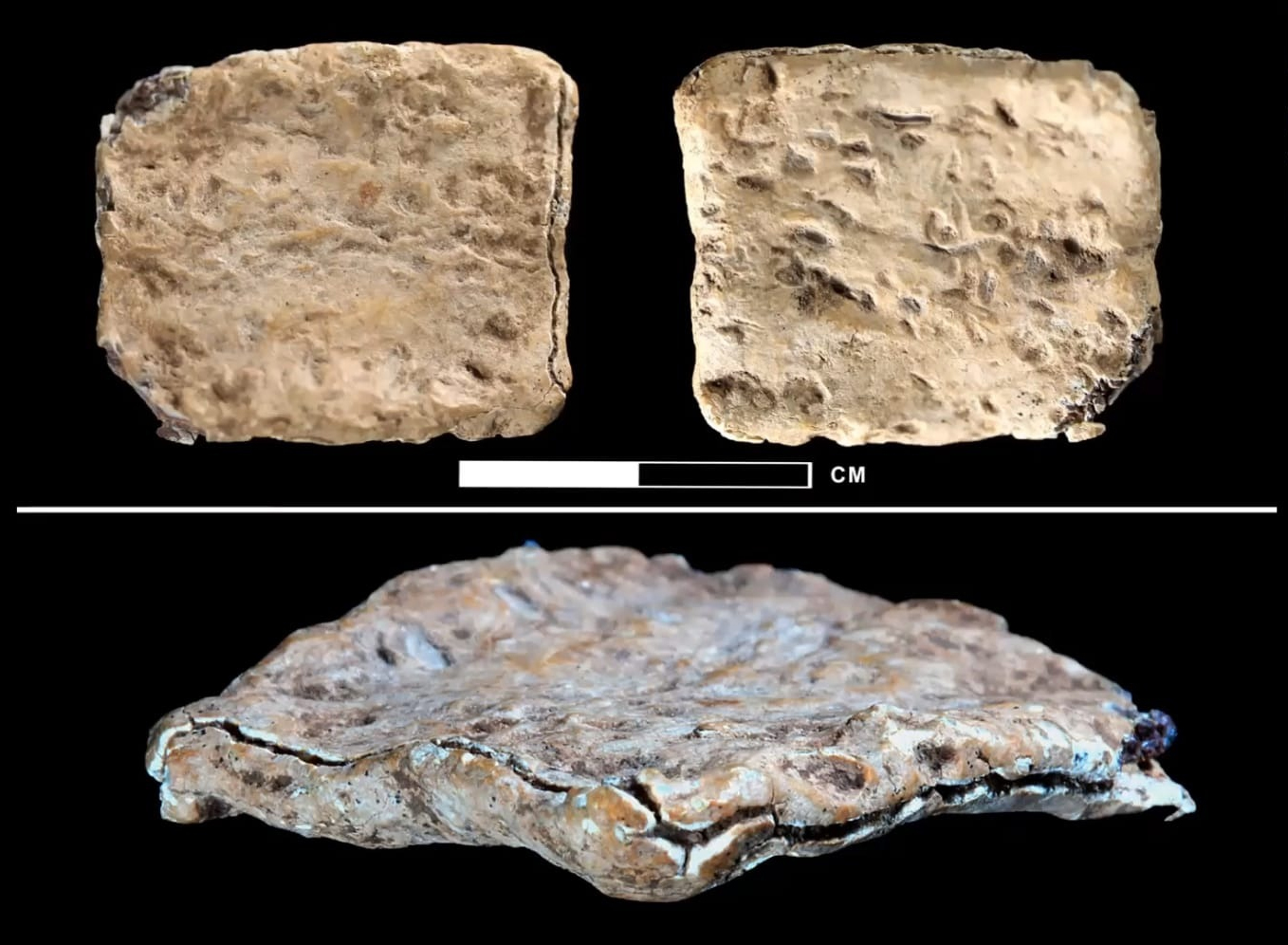 Aaron Lipkin along with a group of collegues was involved in a secert operation:

To extract the 1980's archaeological dump of Professor Adam Zertal at Joshua's Altar.

The dump was trasferred to the township of Shavey Shomron where a group of archaeologists headed by Dr. Scott Stripling of Associates of Biblical Research, worked for a month.

Professor Zertal did not use new technics such as wet sifting and metal ditecting so many findings were not found.

Stripling and his crew used both technics and found many new findings that Zertal missed.

The most exciting finding is a small Lead Tablet.

The Tablet was sent for analysis at a univertiy in Israel. They attmpted to open it and check the contents of the tablet.

Unfortunately, the tablet was too fragile and a new method was needed.

The Tablet was sent to the Academy of Science in Prague where it was subjected to a new technology called a Tomographic scan.

The results were astounding: The tablet contained ancient Hebrew inside the tablet AND on the exterior as well.

After identifying the letters, two world renouned experts reviews the results and both agreed:

This is a curse tablet and is the most ancient Hebrew inscription found to date.

Stripling along with Professors Gershon Galil of the Haifa University, And professor Pieter Gert van der Veen will presenting the full Hebrew inscription.

The event is closed for the general public so you won't be able to attend the live streaming.

ABR will upload a recording of the event on their YouTube channel later today.

An hour after the press conference, at 11 AM Houston time / 6 PM Israel time,  Aaron Lipkin will have a FaceBook session about the inscription and its implications. 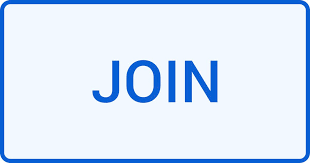